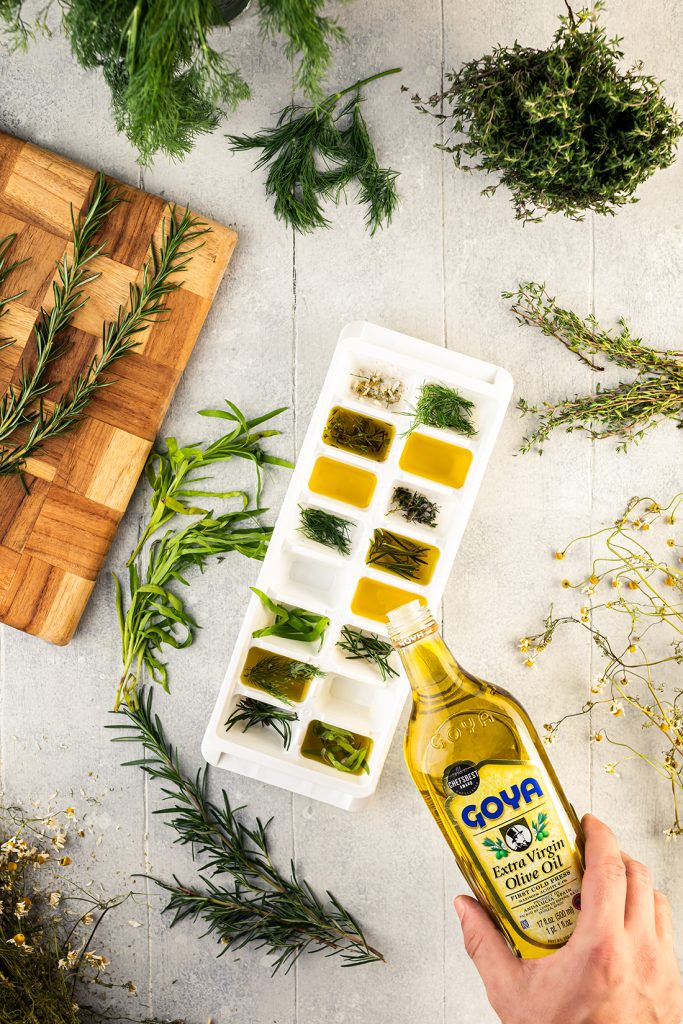 10 essential cooking tips to make you a great chef!

Kitchens are one of the favorite spaces where creativity is given free rein making dishes. Today we want to share some hints and tips with you that will surely help you from one recipe to another.

1. To store spices or aromatic herbs.

There is no better way than freezing them in extra virgin olive oil.

You just need an ice cube tray to put the herbs and spices in, filling each cube with oil. With this technique we will obtain flavored cubes of oil for our dishes.

Additionally, you will save a lot of time in cooking, as you will already have the chopped garlic and parsley ready to cook at any time.

2. In salads or dressings, cucumber gives a hint of freshness.

When you use it, cut it into slices, and if there is any left over, the best way to keep it fresh is to replace the end slice and attach it with a wooden cocktail stick. In your next dish, the cucumber will seem freshly sliced. 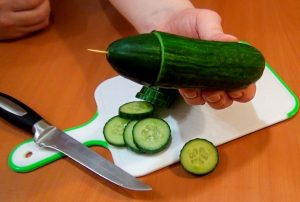 3. Learn to cook a Mollet egg.

This involves cooking the egg so that the egg white sets but the yolk is liquid. Boil a pot of water and add a dash of vinegar. Once the water is boiling, use a spoon to stir it, creating a whirlpool, and pour the raw egg into its center.

Keep stirring it around for 2 or 3 minutes, then remove it from the water with a slotted spoon. You’ll have a perfectly cooked mollet egg with cooked egg white and liquid yolk! 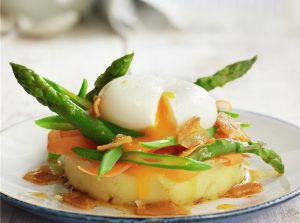 Another trick for boiling eggs and then removing them easily from their shells is to use boiling water with a dash of vinegar. When removing the eggs from the heat, put them in ice water, stopping them from cooking and allowing the shell to be removed effortlessly.

5. How to peel tomatoes?

Just submerge them in boiling water for a few minutes, then remove them and let them cool to avoid burns. The skin will come off itself. This trick also works for roasted peppers. Once you remove them from the oven, let them cool, dry them, and then you will be able to remove the skin easily. 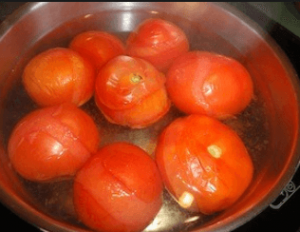 But not the extra calories, fry it in a very hot non-stick pan without oil or butter. The heat will melt the fat of the bacon and allow it to cook without needing anything more. Best of all, if you fry it for long enough, it will end up nice and crispy. 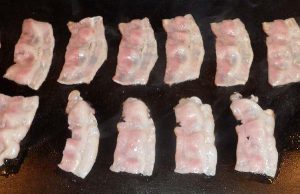 To avoid them absorbing too much oil, it is best to first microwave them or blanch them in boiling water for a few minutes before putting them . 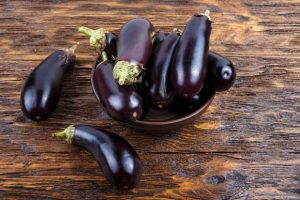 8. To present rice dishes in a professional way.

Just make a mold with a plastic bottle. Cut the bottle to the height you want for the mold, obtaining a kind of ring. Place the rice inside and remove the rice, achieving a perfect presentation. This trick also works for serving salmon, tuna, or even potato salad. 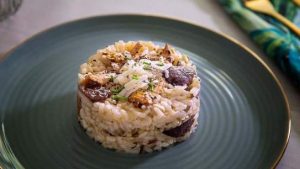 9. How to remove stones from red fruits such as cherries.

We often want to make smoothies or add stone fruits to our salads, but first need to remove the stone. How to do it? Very easily, using a straw. Holt the fruit in one hand, and with the other press the straw into the center where the stone is. By pushing on the straw, it will come out the other side with the stone inside it. 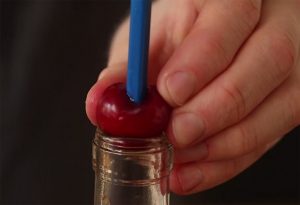 10. Do you want to serve the ice cream you have made in original chocolate bowls? 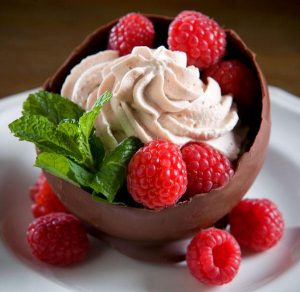 GOYA, in the top 10 of the best known brands among North American consumers.